The business forum “Brazil-Russia: Strategic Cooperation Directions” was held at «Radisson Royal Ukraina» hotel in Moscow on September 15, 2015. The event was organized by the Brazilian Ministry of Foreign Affairs and Russian-Brazilian Business Council. 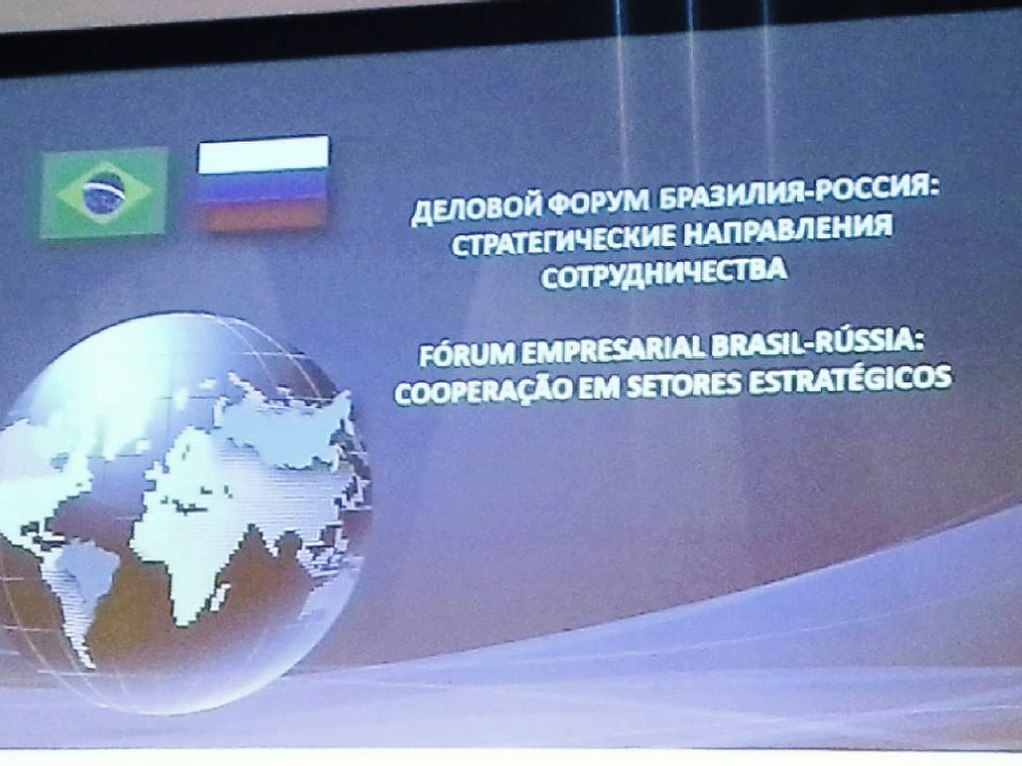 RELEX Group Manager Roman Barkalov made a report on DBMS Linter, technologies, their potential as a secure import-substituting solution for BRICS countries, and the technical support service for DBMS offered by the Russian company RELEX.

According to Roman, the interest of Brazil in scientific and technical cooperation with Moscow expressed by Michel Temer indicates the great prospects of the BRICS market for innovative Russian technologies, including the secure DBMS Linter.