On July 1, 2015, RELEX Group celebrated its 25th anniversary at the assembly hall of the Voronezh State University.

At the beginning of the celebration Igor A. Boychenko General Manager of RELEX greeted the RELEX team and guests. After his speech, the people working in the company since its inception were invited to the stage to honor their contribution to the company’s evolvement. Next, the representatives of the Voronezh regional administration and the company’s partners delivered their congratulation speeches. In particular, Artyom Verkhovtsev, Head of Voronezh Regional Department of Communication and Mass Media, handed RELEX a diploma for long-term and fruitful work in the field of database technologies, high proficiency and active position in the sphere of import substitution. RELEX received greetings from Vladimir Zhuravlyov, President of the Voronezh Regional Association of IT companies, Sergei Loshakov, Head of Acceptance Service of the Russian Ministry of Defense, Alexander Shashkin, Dean of the VSU Department of Applied Mathematics and Mechanics, and Eduard Algazinov, Dean of the VSU Computer Science Department. Also, congratulations from Alexander Gusev, Head of the Voronezh urban district, Yuri Goncharov, President of the Voronezh Chamber of Commerce and Industry, and the company’s partners and clients were received.

During the celebration, the RELEX team members were rewarded for their professional achievements and contribution to the company’s development. Having started back in 1990 as a small group of enthusiasts developing the domestic DBMS Linter, RELEX is now a team of over 170 skilled professionals eight of whom are Candidates of Sciences. 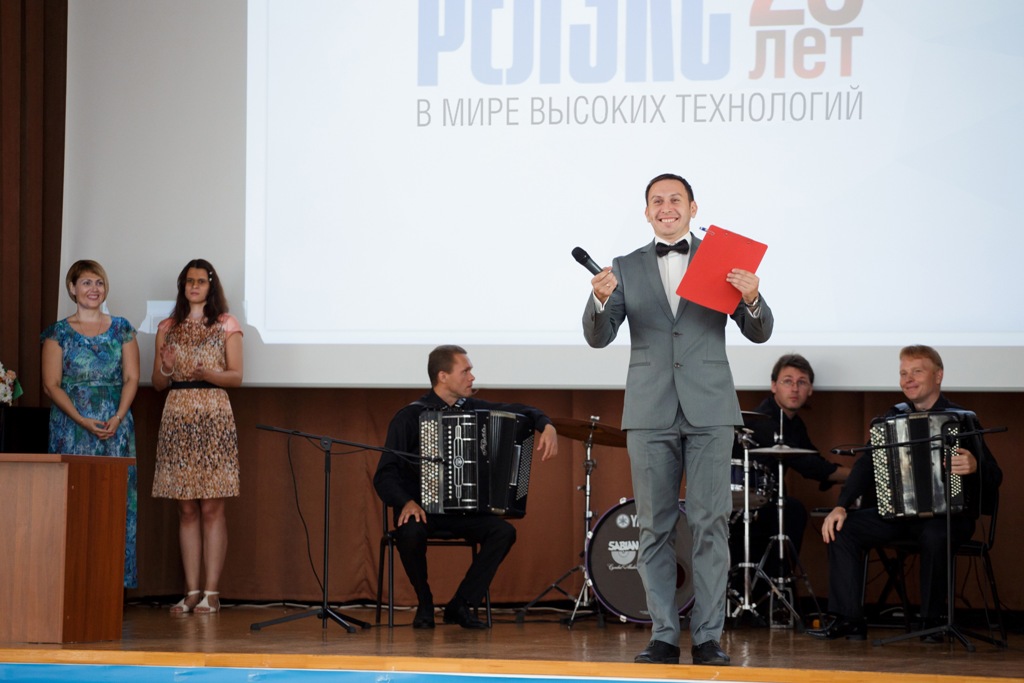 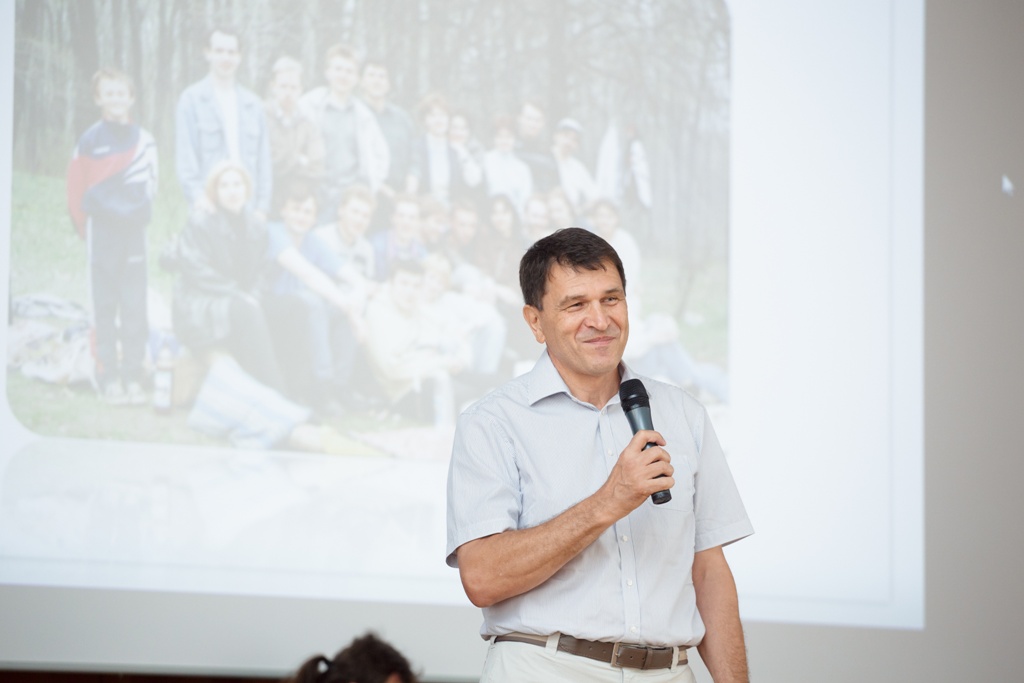 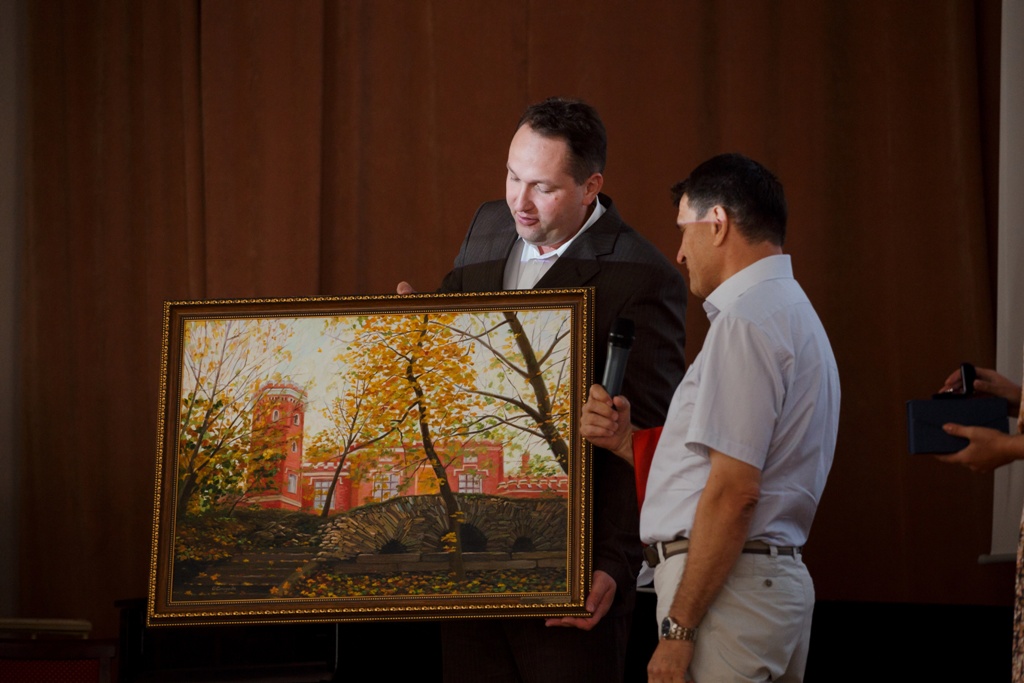 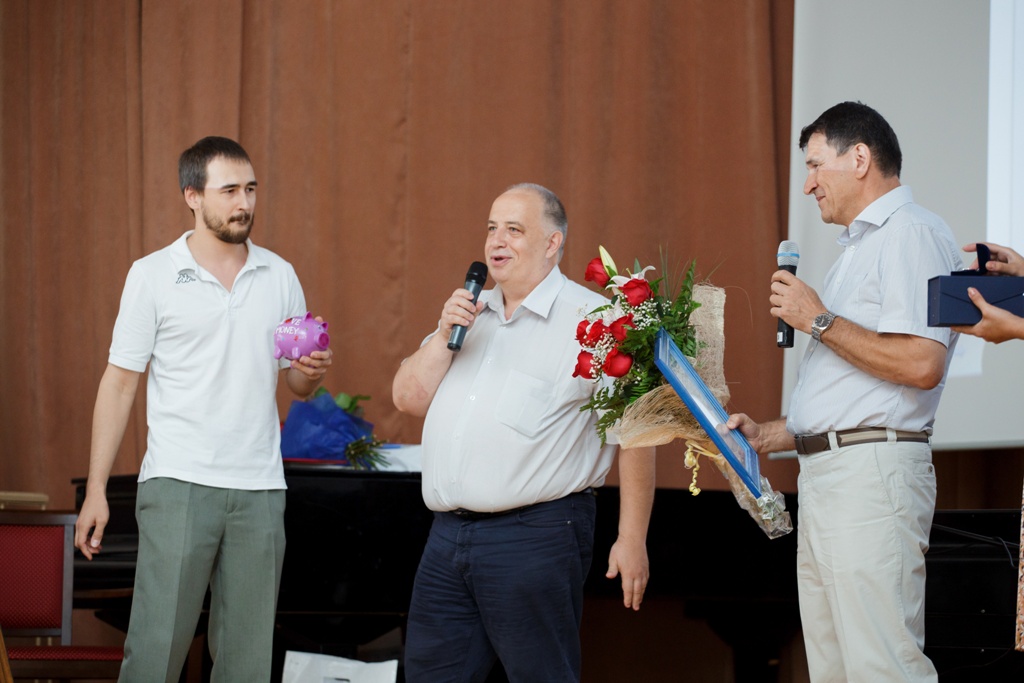 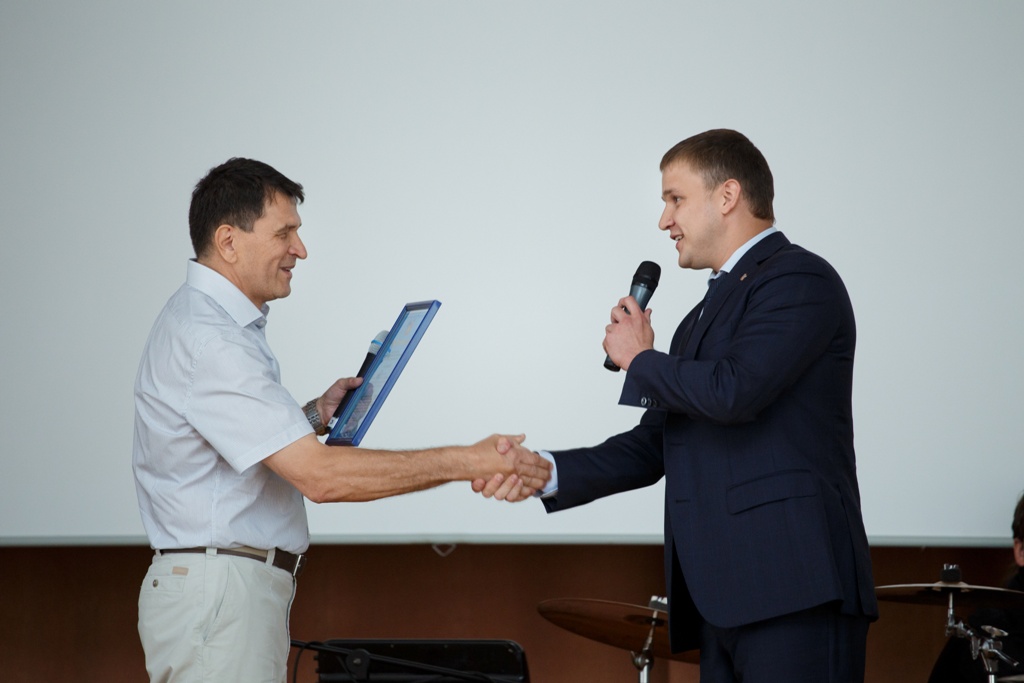 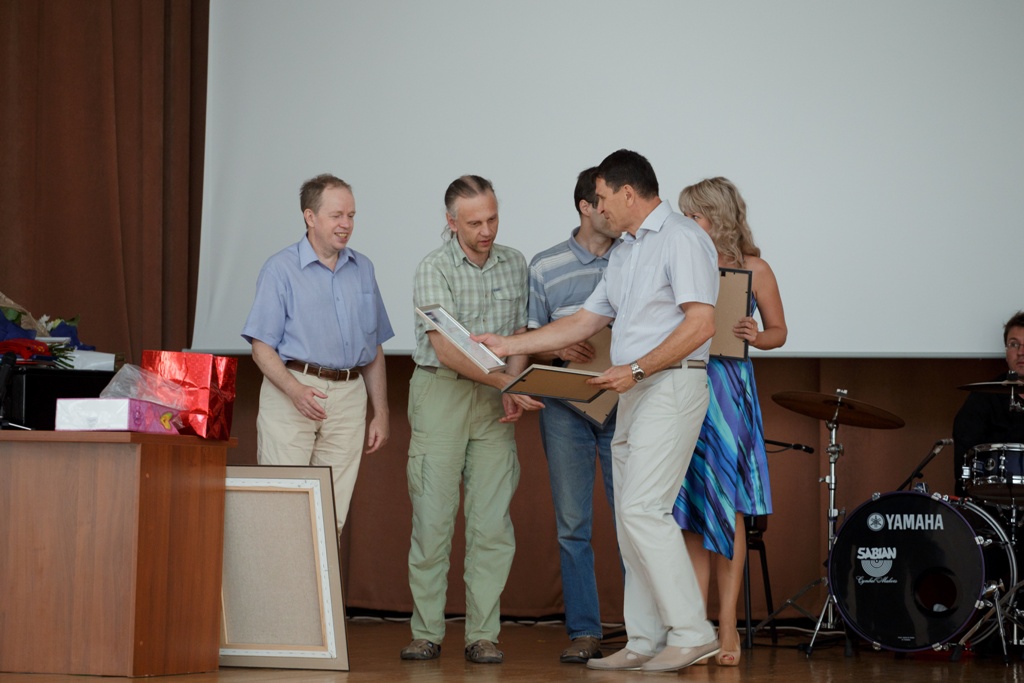